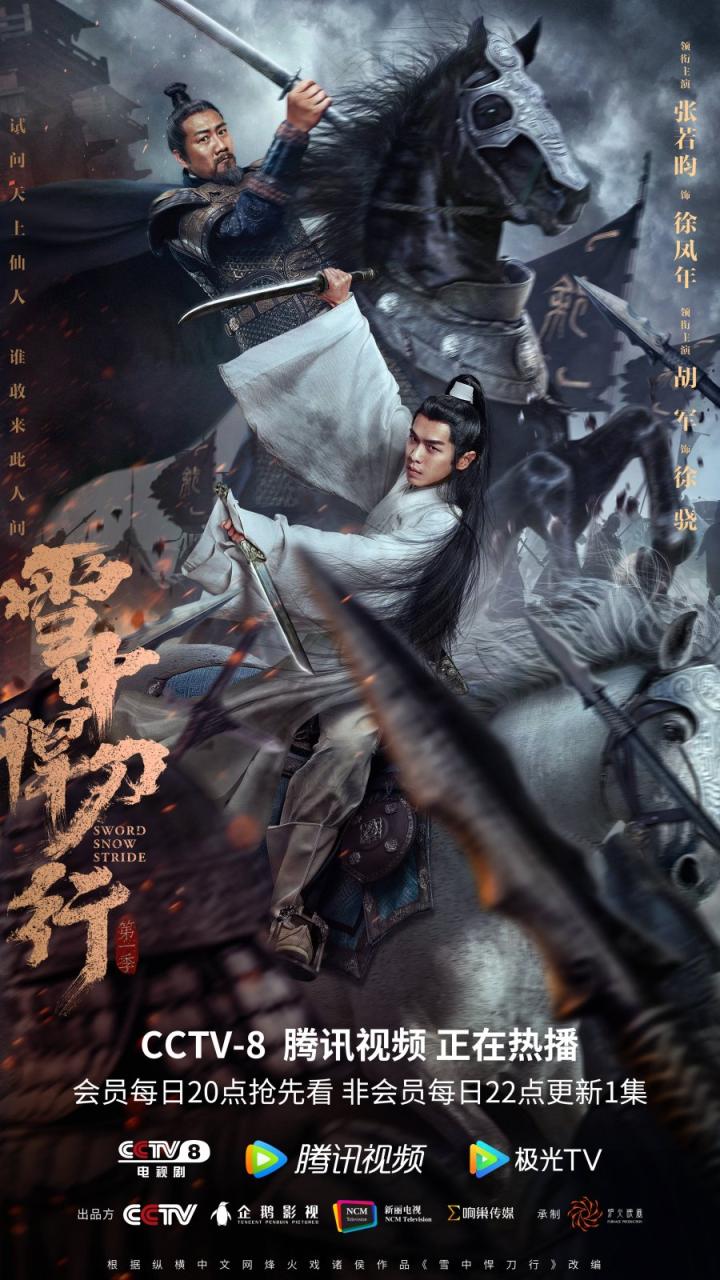 Xu Xiao is the King of China’s Northern Liang in an era of great upheaval. Steppe kingdoms have materialized with deadly intent, as rebellious uprisings threatened to destabilize the Southern realm. Against all odds, Xu Xiao managed to defeat them all. During this period, his unconventional, free-spirited heir, Xu Feng Nian been on the road, honing his equestrian skills and bolstering his fighting prowess. On his journey, he encounters the double sword-wielding martial artist Nan Gong Pu She, who’s soon to become his confidante.

In the court of Northern Liang is Jiang Ni, a twelve-year-old girl who is actually a princess from a rival kingdom, with a mind for revenge. As Xu Feng Nian ascends the throne, concerns arise fearing him incapable of following in his father’s footsteps. Xu Feng Nian, despite having mounted a decisive campaign, encounters a crisis while en route to a neighboring province. Its outcome could very well determine the entire realm’s future.