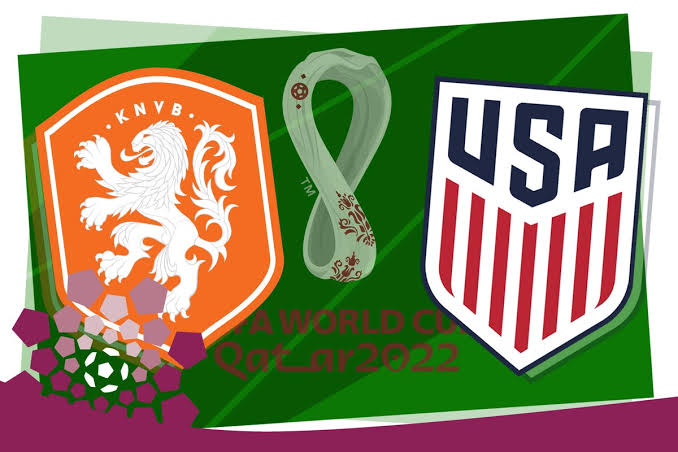 The Netherlands and USA will both fancy their chances of making the World Cup quarter-finals when they face off in the first knockout game of this year’s tournament today.

The game, which kicks off at 3pm GMT, takes place at the Khalifa International Stadium in Al Rayyan and sees the United States trying to reach their first quarter-final, while the Dutch – who did not qualify four years ago in Russia – are looking to make the last eight for the sixth time in their history.

Netherlands topped Group A after an unbeaten start to the tournament, while the USA finished second in Group B behind England.

Louis van Gaal’s side are marginal favourites to come through the tie, but they will be tested by a disciplined and well-drilled USA side, who have been buoyed by the news that talisman Christian Pulisic should be fit to start. He netted their vital winner against Iran last time out.