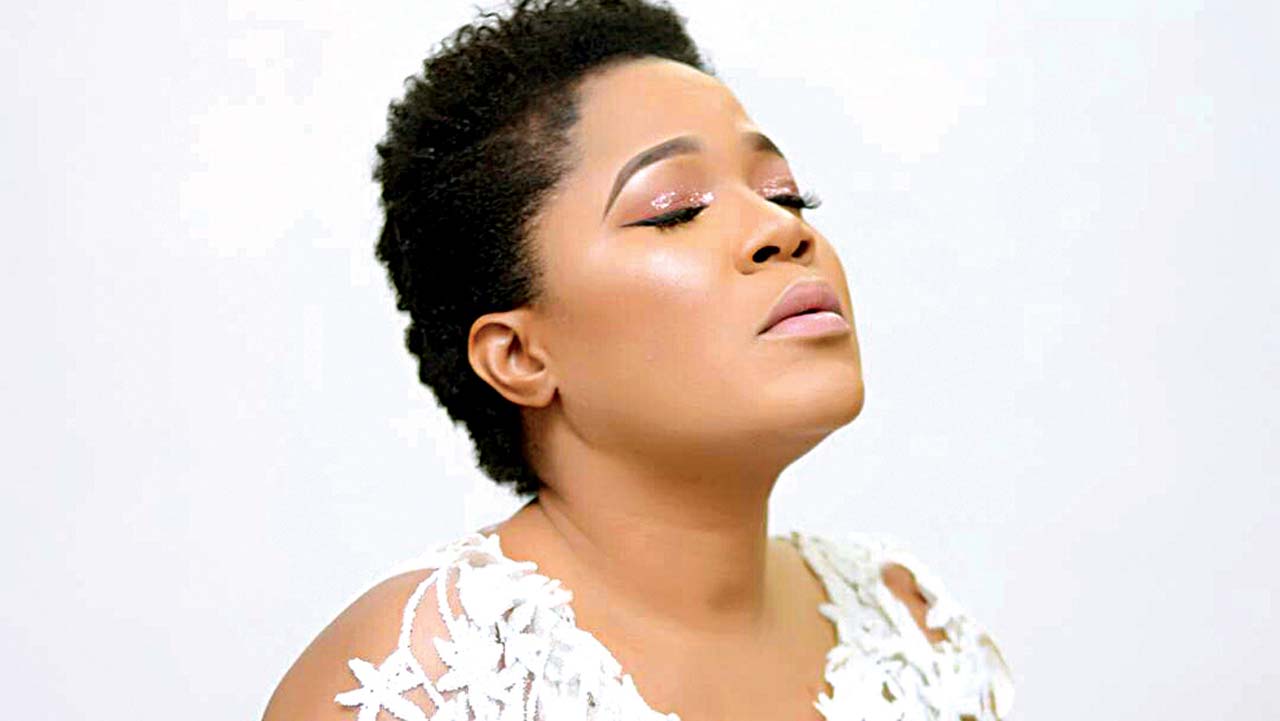 Popular Nollywood actress, Toyin Abraham has opened up on her recent miscarriage and how she was body shamed after it.

Toyin disclosed this while speaking to Ebuka Obi-Uchendu on the show ‘Rubbin’ Minds’.

The thespian told the show host that she had been pregnant but had recently lost it. She revealed that the loss hurt her badly and cried because she wanted one more kid.

She also talked about how people body-shamed her for looking bigger after the miscarriage.

Toyin however expressed faith that a pregnancy will come and it will stay when the time is right.

“When the time is right, the pregnancy will stay. I plan to have more kids. I was actually pregnant but I lost it. I cried because I wanted to have one more or two kids and am done.
Things happened and I was bloated and many body-shamed me but am used to it as an actress,” she said in part.

Hanks Anuku Is Roaming The Streets Of Asaba, He Isn’t Ok

He Is Roaming The Streets Of Asaba, Looking Helpless