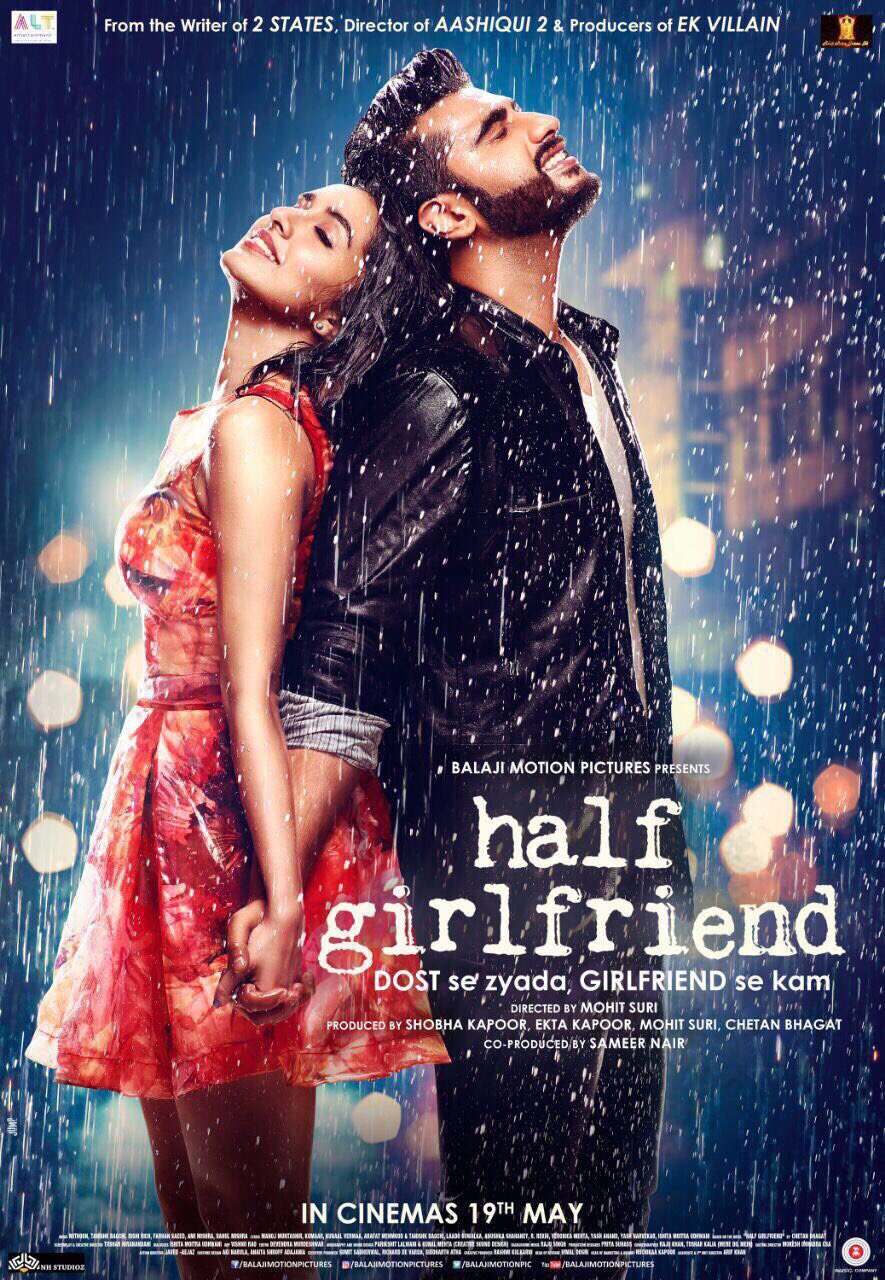 Once upon a time, there was a Bihari boy called Madhav. He fell in love with a girl from Delhi called Riya. Madhav didn’t speak English well. Riya did. Madhav wanted a relationship. Riya didn’t. Riya just wanted friendship. Madhav didn’t. Riya suggested a compromise. She agreed to be his half girlfriend.