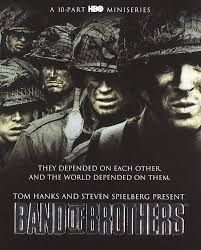 The series depicts the daily lives of creator/executive producer Polly Draper’s sons who lead a fictional world-renowned rock band from New York City. As a mockumentary, the storyline is an embellishment of their real lives and the fictional presence of a camera is often acknowledged.

Lead vocals and instrumentation are contributed by the siblings; they wrote the lyrics themselves. The show stars Nat Wolff and Alex Wolff, the lead singer-songwriter and drummer, respectively. Nat’s fictional female admirer and real life friends–including the guitarist who had no prior acquaintance with the family–feature as the supporting band members, with the siblings’ genuine father and Draper’s husband as their according-playing dad and Draper’s niece as the group’s babysitter.